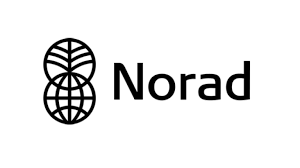 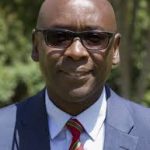 Antibiotic Stewardship in an African context 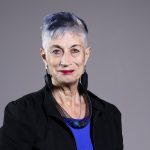 Lenore Manderson is an NRF A-rated scientist and Distinguished Professor of Public Health and Medical Anthropology in the School of Public Health, University of the Witwatersrand. She previously professor at Queensland (1988-1998), Melbourne (1999-2005) and Monash (2006-13) universities in Australia. She was also Distinguished Visiting Professor of Environmental Science, Institute at Brown for Environment and Society (IBES), 2014-2019. Known internationally as a researcher, educator and through advisory work for her contributions to medical anthropology, her work focuses on inequality and the social context of disease. She is co-investigator with Duane Blaauw (Wits) and Mylene Lagarde (LSE) on a study on primary care antibiotic prescribing practices in South Africa. She is editor of the journal Medical Anthropology and editor of the book series Medical Anthropology: Health, Inequality and Social Justice with Rutgers University Press, and since 1988, has continually supported the Special Programme in Research and Training in Tropical Diseases (TDR). 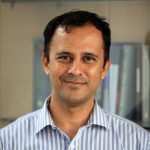 State of the World’s Antibiotics in 2019

Since 1995, Laxminarayan has worked to improve the understanding of antibiotic resistance as a problem of managing a shared global resource.  His work encompasses extensive peer-reviewed research, public outreach, and direct engagement in eleven countries in Asia and Africa through the Global Antibiotic Resistance Partnership. Through his prolific research, active public outreach (including a widely viewed TED talk) and sustained policy engagement, he has played a central role in bringing the issue of drug resistance to the attention of leaders and policymakers worldwide and to the United Nations General Assembly in September 2016.

Laxminarayan has served on the U.S. President’s Council of Advisors on Science and Technology’s antimicrobial resistance working group and is currently a voting member of the U.S. Presidential Advisory Council on Combating Antimicrobial Resistance. He is a series editor of the Disease Control Priorities for Developing Countries, 3rd edition.

In 2003-04, he served on the National Academy of Science/Institute of Medicine Committee on the Economics of Antimalarial Drugs and subsequently helped create the Affordable Medicines Facility for malaria, a novel financing mechanism for antimalarials.  In 2012, Laxminarayan created the Immunization Technical Support Unit that supports the immunization program of the Ministry of Health and Family Welfare of the Government of India and which is credited with helping rapidly improve vaccination coverage and introduction of four new vaccines.  As Vice President, Research and Policy at the Public Health Foundation of India between 2011 and 2015, he led the growth of a research division to over 700 technical and research staff.

© University of KwaZulu-Natal: All Rights Reserved